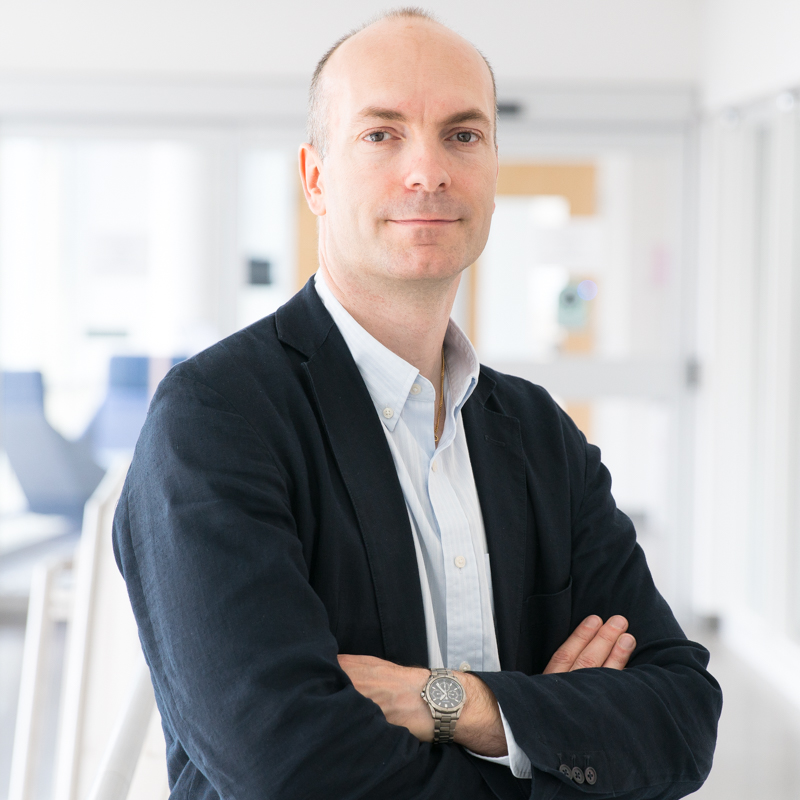 I am an Associate Professor in the School of Computer Science and in Engineering and Public Policy at Carnegie Mellon University. I am affiliated with the Institute for Software Research, and am a core faculty member of CyLab, our university-wide security institute. I also have courtesy appointments in the Electrical and Computer Engineering department, and in the Information Networking Institute. I currently serve as the Director of the Societal Computing PhD program.

I received a Diplôme d'Ingénieur (1999) from École Centrale de Lille, a Master's (2000) and a Ph.D. (2003) in Computer Science from the University of Virginia. In the final year (2002-2003) of my Ph.D., I was working at Nortel. I then spent two wonderful years (2003-2005) as a postdoctoral fellow in the School of Information at UC Berkeley, before joining Carnegie Mellon in July 2005. I was a faculty in residence for three years (2005-2008) in our research and education center in Japan (then known as CyLab Japan) located in Kōbe, which remains one of my favorite cities. After coming back to the US, I served as Associate Director of the Information Networking Institute from 2008 through 2013, and as a research faculty in ECE from 2013 through 2016.